To hear more great music from this
legendary band, get CSN & CSNY CD's at  Amazon.com 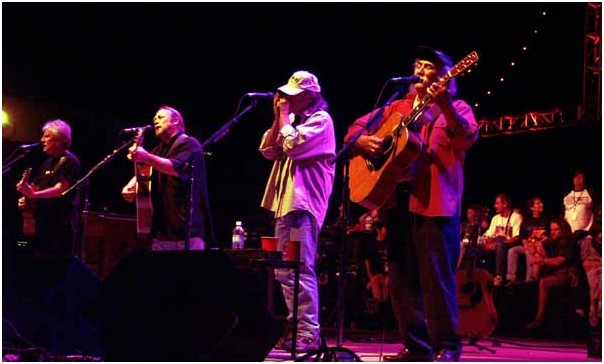 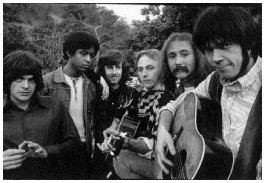 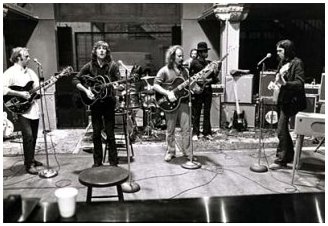 Get them at Amazon.com 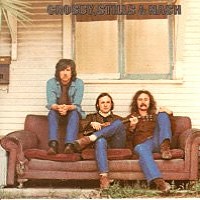 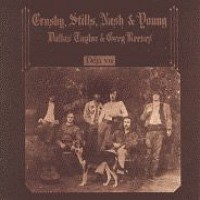 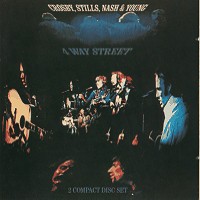 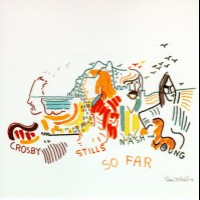 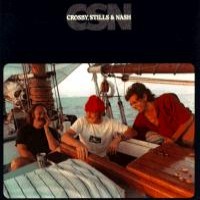 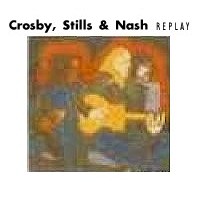 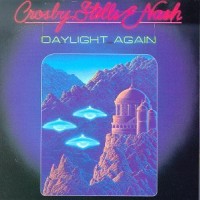 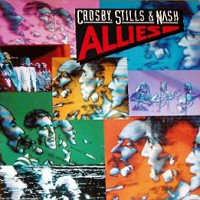 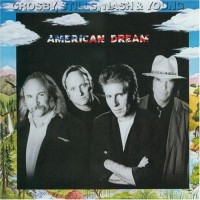 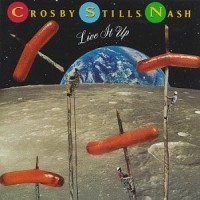 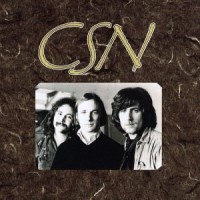 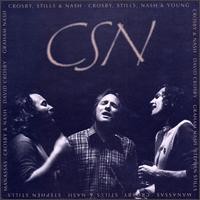 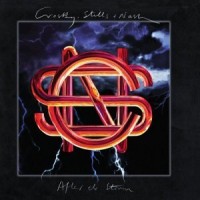 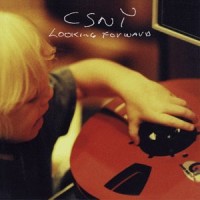 
David Crosby (As a member of CPR)

The quintescential three to four-part harmony band of our time!